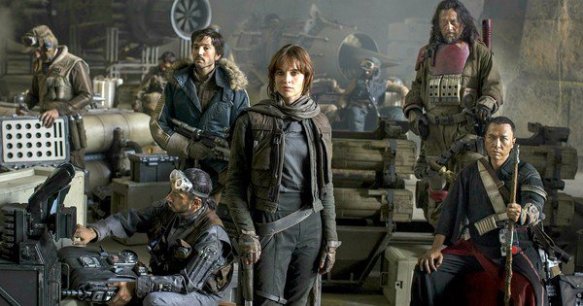 I’m not an obsessive Star Wars fan by any margin and I’m no expert when it comes to the minutiae of the expansive mythology of the Star Wars universe, but I think even hardcore fans of the series would tell you that Rogue One does very little to build upon the far reaching narrative that started in Episode I and that’s being continued in Episode VII and VIII and beyond. Of course, as a standalone film, this shouldn’t matter as long as the story it tells is a compelling one. But the biggest sin this film commits is that it doesn’t justify its existence as an engaging piece of entertainment, making it no more than a ‘good-enough’ corporately mandated cash grab.