Let’s face it, 2014 was a pretty awful year in music. 2015 may have been a top-heavy affair but there were gems sprinkled throughout. This list is mostly an update of my half yearly list with some new additions and rearrangements.

The first of 2 albums Beach House released this year, Depression Cherry sneaks ahead mostly for the unexpected and welcome shredding on single ‘Sparks’.

Belle and Sebastian – Girls In Peacetime Want To Dance 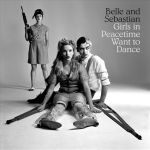 Not quite the ‘indie-pop darlings go synth’ album that lead single ‘The Party Line‘ may have implied but it’s probably as close as they’ll get (and it’s not nearly as bad as that headline sounds). Stuart Murdoch is too smart a pop craftsmen to let Ben H. Allen’s glossy production overwhelm another set of catchy pop songs

I don’t care that all their songs kinda sound the same and I don’t mind that their lyrics rarely rise above simplistic platitudes; Best Coast are as dependable an indie pop band out there for delivering chill as fuck Californian vibes.

Written off by some as a well done retread of their debut, this album continues Chvrches’ run of effortlessly hooky synth-pop, with Lauren Mayberry serving her disses with flair and poise.

Not the fuzzy pop perfection of Halcyon Digest, nor the acid rock messiness of Monomania, Fading Frontier is a ‘Real Estate’ album made for people who like…..’Real Estate’ albums. I swear, it’s a near replica – but a pretty good one at that.

I’m fairly certain I was the only person who couldn’t get behind Destroyer’s Kaputt with its intentionally cheesy 80s smooth jazz lounge vibes’. But here Dan Bejar is back in indie rock God form, offering his most straightforward album in some time, while still retaining some of his previous album’s jazzy chill. 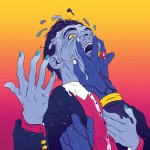 A slightly overlong LP that contains too many earworm-y gems to write off as just another generic Brit pop-rock effort.

Florence + The Machine – How Big, How Blue, How Beautiful 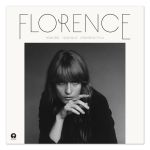 A big uppercase POP album with soaring choruses made for the festival crowds. However the album’s grand ambition is only just grand enough to match Florence’s voice which only grows more assured at belting out to the nosebleeds.

The Go! Team – The Scene Between

The Go! Team have moved away from the pop-rap 80s video game sound that made them a mid-noughties buzz band to a more streamline pop sound with crunchy guitars and a big, bright 60s throwback aesthetic. It makes for a more consistent if less wildly original album than their previous work 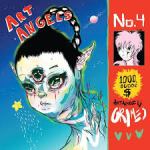 Falling somewhere between K-pop maximalism and dark indie-electronica, Art Angels pushes the critical darling even further into the limelight. 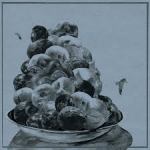 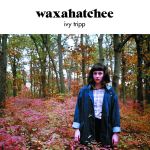 Julia Holter – Have You In My Wilderness 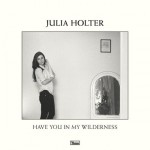 Usually leaning towards the avant garde spectrum of pop, Holter’s latest is as clear-eyed and straightforward as we’ve heard from her. Opener ‘Feel You’ offers studied but undeniable hooks.

Pure Aussie Rock that demands to be heard live surrounded by crazy, sweaty young men screaming along with the hooky choruses.

Fast, catchy and loose – something that hasn’t described Wilco since Summerteeth in the late 90s. This quickie release is a perfect encapsulation of Wilco’s well honed indie rock charms. 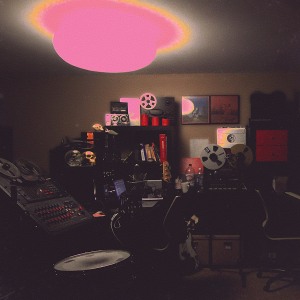 Smooth as silk pop-funk that polishes some of the harder edges off UMO’s angular kiwi art-pop for their most accessible album yet. 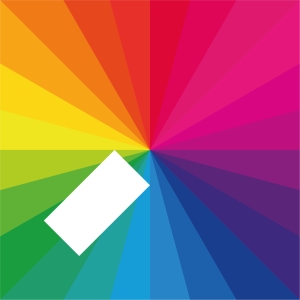 The album title says it all. If you take the black and white ‘X’ on the cover of The XX’s classic debut and slowly dipped it into a rainbow stew, you’d get In Colour, an album that revels in the maximalist electro pop grooves that The XX shied away from but which has enough restraint and variety to keep it from becoming feather light. It’s a party that plays on into the night without fizzling out. 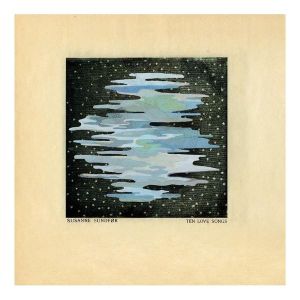 Beautiful Scandinavian electro pop, moving seamlessly between heartfelt balladry to club-ready fist pumpers. She is surely set to move into the terrain occupied by Robyn and Lykke Li in the years to come. 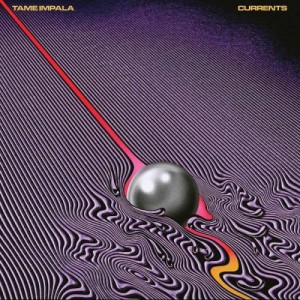 Lacking the immediacy of Lonerism‘s crunchy pop swirl, Currents is a definite grower that succeeds through Kevin Parker songwriting chops and smooth, versatile vocals; both of which show off more range this time around, while still offering a wholly consistent album.

Gorgeous and glib in equal measure, J Tillman works his magic once again, bringing together some very out of fashion musical stylings and his usual knack for painfully funny stories about his life and the world at large.

5. Sleater-Kinney – No Cities To Love

One of indie rock’s most consistently great rock bands returns from a 10 year hiatus without missing a beat, producing a no-fat rock album that’s fun, tight and endlessly listenable. 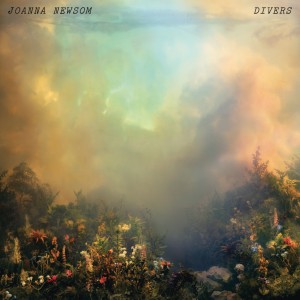 Containing her most accessible batch of songs since her 2004 debut, Divers offers a wealth of beautiful, thorny, tongue twisting chamber pop ditties that brim with a warmth that her previous 2 albums sometimes sacrificed in favour of presenting something more formally audacious.

The queen of Australian rock has returned for a remarkably assured follow up to last year’s uneven yet gem-filled double EP. Once again she proves her talent as the master of the mundane, reveling in the recognisably human thoughts that fill most of our waking lives, both silly and quietly profound.

2. Kendrick Lamar – To Pimp A Butterfly 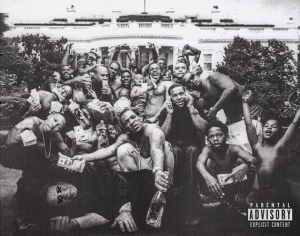 Taylor Swift BFF and occasional rapper returns with a worthy follow up to 2012’s Good Kid, M.A.A.D City (which is an achievement in and of itself) with an album that’s bigger, bolder and hits just as hard.

Ever since Stevens’ 2005 masterpiece, Come on Feel the Illinoise, I’ve been incapable of finding another artist to replace him atop my mental list of favourite musicians, even though his output has veered wildly since then from instrumental suites about expressways, to extensive Xmas box sets, to glitchy synth pop LPs and side projects that vary in quality. But ‘Carrie & Lowell’ sees Stevens back at his most emotionally bare, no longer hiding behind folk tales, religious allegory or Americana mythologising. It’s not an easy album to listen to, but it’s entirely accessible and heartbreaking to anyone willing to follow Stevens on his journey to try and understand his mother’s life and mourn her death.

Again I regret not having to time to fully listen to albums by a lot of peeps I usually enjoy: Bjork, Miguel, Tobias Jesso, Jr and Laura Marling, among others.